skip to main | skip to sidebar

A weekend with Jay & Renee

We drove out to Forney, TX after we left G-pa Ben's on Friday, to spend a couple days with Jay & Renee. Forney is just east of Dallas. They live in a really nice subdivision and have a beautiful home. It was a lot of fun catching up with them! Thanks for everything guys! Miss ya'!
Renee & I, hammin' it up... 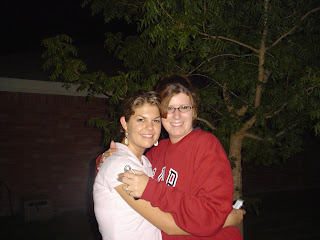 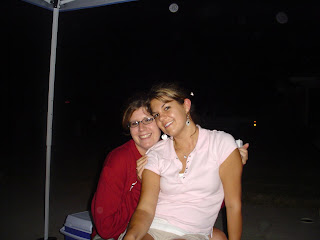 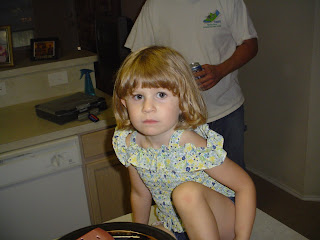 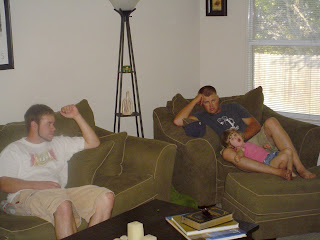 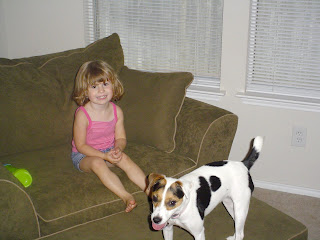 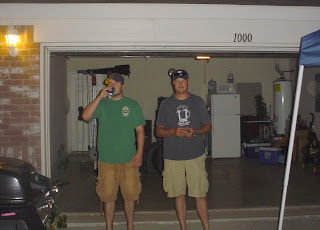 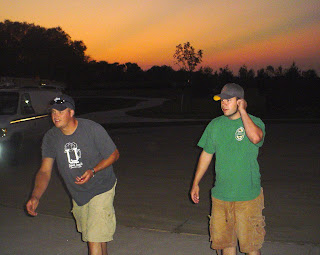 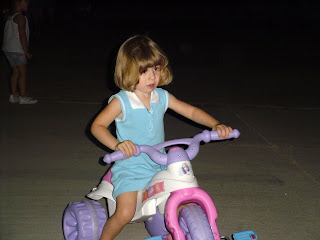 We had a BBQ on Saturday nite at their place & some of their friends brought their kids, so Peytie had some playmates that nite. That was nice. 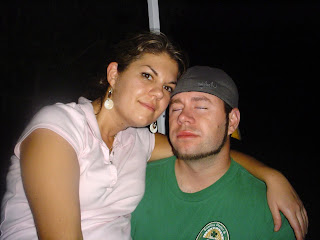 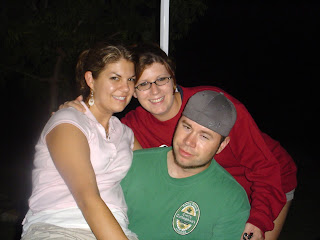 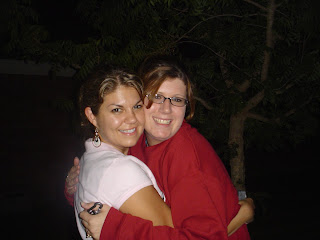 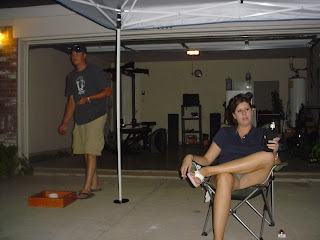 Posted by Peyton and Sawyers Place at 7:40 PM

Looks like a blast... its always fun getting way from for a lil bit and spending time with people that you havent seen for awhile!!! I love it there in Texas

Great pictures Sarah! It looks like everyone had a fun time! :)

The sunset behind Jay and Joe in the washers pic is pretty darn cool.

Peyton and Sawyers Place
Meet the Vrbas'! We've lived in Palisade all our lives and absolutely love small town life! We wouldn't have it any other way! Joe is part owner of a construction business here in Palisade & keeps very busy. Sarah works for Region II Human Svcs/Heartland Counseling in McCook, doing accounting/reception work. Peyton turned 6 yrs old in November. She's growing up way too fast and loves Kindergarten! Sawyer Jane turned 2 yrs old in October and is obsessed with Scooby Doo! We are SO extremely blessed with our two beautiful daughters! Thanks for visiting our blog. Come back again! =) 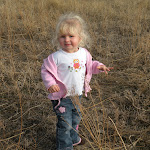